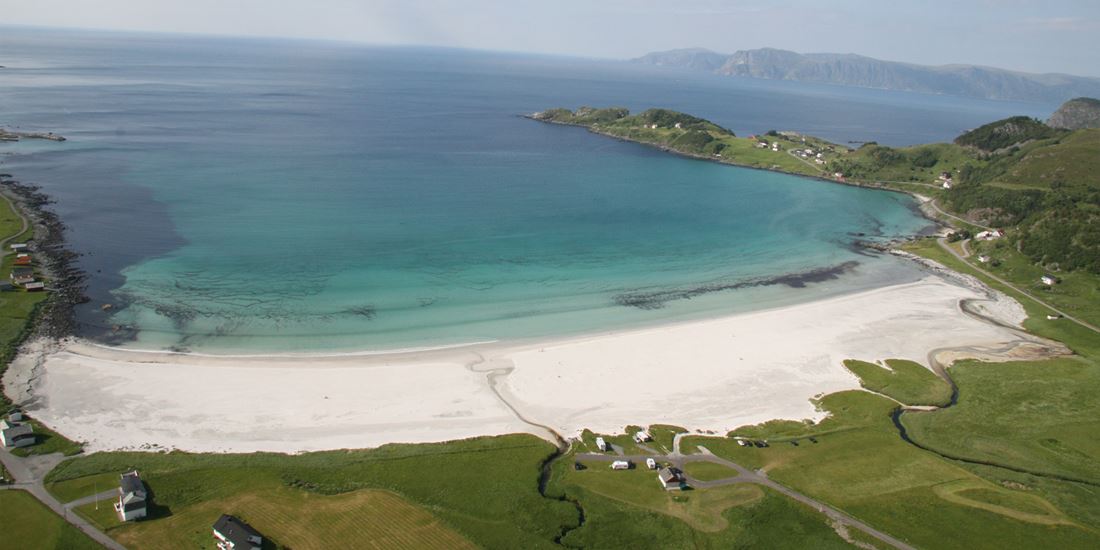 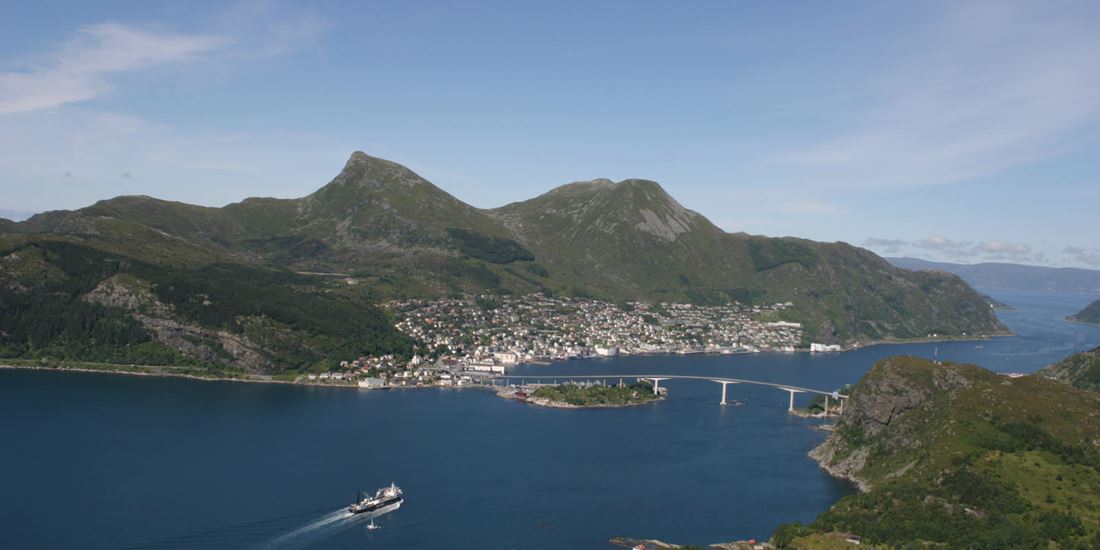 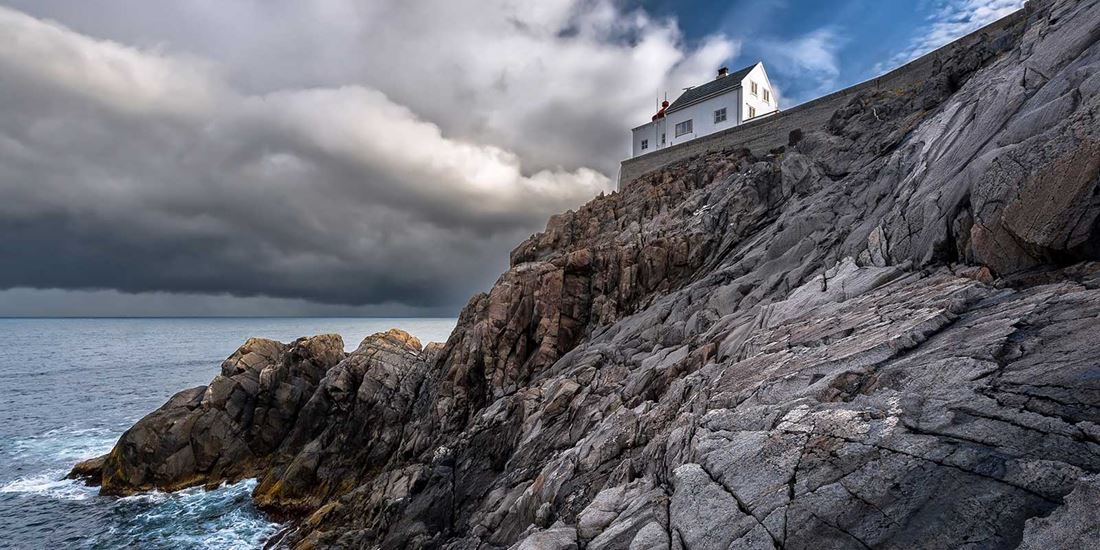 With it's raw and awe-inspiring nature, the charming coastal town of Måløy offers a wealth of stunning scenic views and attractions well worth the visit.

This exceptional white sandy beach nestled between the mountains on the north side of Vågsøy has been voted one of Norway's best bathing beaches time and time again, and is well worth a visit whatever the water temperature.

Located at the westernmost point of Vågsøy. The lighthouse building has been converted into a café-pub.

A great place to take in the dramatic and distinctive shores of Stadthavet! Other lighthouses that can be visited on foot are Hendanes lighthouse by Torskangerpoll and Skongsneset lighthouse on the north side of Vågsøy.

Shaped by mother nature during thousands of year, the Kannesteinen Rock may well be Norway's most famous rock. It is located in Oppedal, about 25 minutes from Måløy town centre. A popular day-trip destination owing to the rock's fascinating mushroom-shape. You may wish to combine your trip with a visit to Vågsberget, an old trading post dating from the 18th century. This is an attractive area that offers an impression of the coastal landscape in former times.

Selja was one of the three first bishop's dioceses in Norway, and a religious centre in the Middle Ages. Today the ruins are some of the best-preserved monastic structures in Norway, and are easily accessible to visitors.

Enjoy the stunning view from the West Cape plateau - Norway's westernmost viewpoint with mainland connection. To the west, the ocean extends as far as the eye can see. To the south, you can see all the way to Vågsøy and Kråkenes lighthouse.

Runde is one of the more remote islands off the Sunnmøre coast and is famed for its large population of nesting puffins (around half a million). Weather conditions on the island are harsh, surrounded as it is by open sea to the south, west and north. Large tracts of the island are a bird sanctuary with limited access in the nesting period, but a walk up to the highest point, around 300 m above sea level, is an easy, although breath-taking, excursion for all ages.

Start planning your trip to Måløy