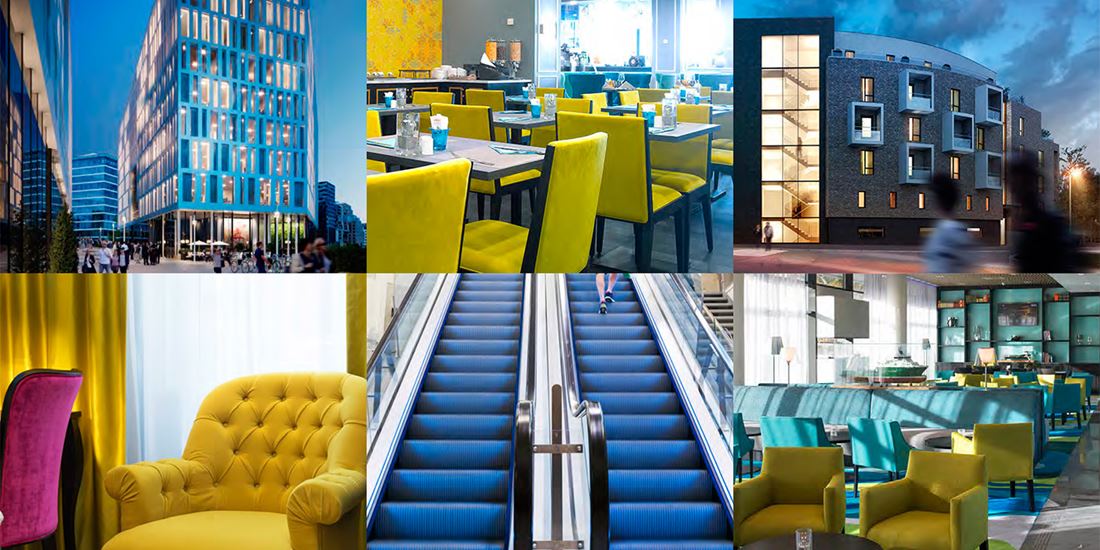 About the Olav Thon Group

The Olav Thon Group is owned by the Olav Thon Foundation and is primarily engaged in the property and hotel markets.

In 2015, the Olav Thon Group had revenues of approximately NOK 9.4 billion and had about 3,364 fulltime-equivalent employees. The group consists of two divisions: Thon Eiendom and Thon Hotels.

Thon Eiendom is Norway’s leading property agent, with 96 shopping centres and about 500 commercial properties. The group's property business includes the listed company Olav Thon Eiendomsselskap ASA. As of 1 January 2016, the revenues from property rental totalled NOK 4.9 billion. Commercial property constitutes the largest item in the portfolio, accounting for 66% of all rent-generated revenue. Offices bring in 14%, hotels 13%, and other types of properties account for 7% of the group’s holdings.

Geographically speaking, the property portfolio is distributed as follows: 51% in the Oslo region, 18% in other metropolitan areas in Norway, 16% in other towns in Norway and 14% abroad.

Thon Hotels is one of Norway’s leading hotel chains. At the start of 2016, the chain had 69 hotels in Norway with a total of approximately 9,725 rooms. In addition, Thon Hotels also has five hotels and two apartment hotels in Belgium and one hotel in the Netherlands. The total number of rooms in these foreign locations is 1,757. Thon Hotels is a dominant player in the Oslo and Bergen metropolitan areas, with a focus on business travel.

In addition to Thon Hotels’ dining options, an array of stand-alone eateries are also included in the Olav Thon Group, under the division name Restthon. Amongst these are locales such as Scotsman, Tre Brødre, and Tostrup Uteservering in Oslo.

Other businesses account for a minor share of the Olav Thon Group’s revenue and profits. The largest entity is Unger Fabrikker, an industrial company in Fredrikstad.